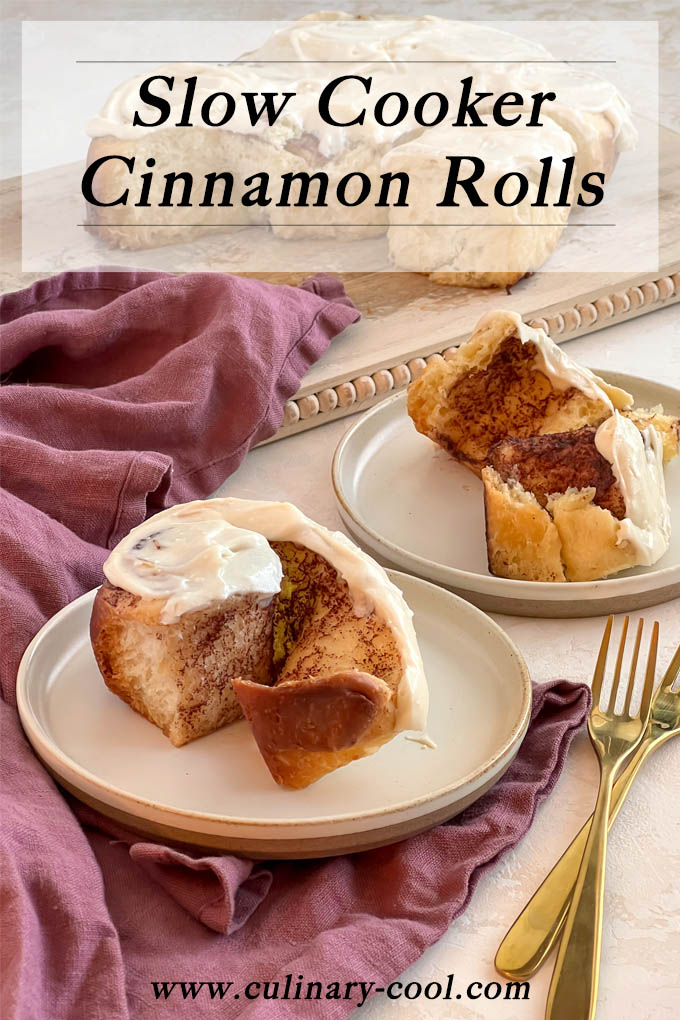 Fluffy and sweet cinnamon rolls made right in your slow cooker. They take almost half the time and have all the same qualities of the ones you bake in the oven! 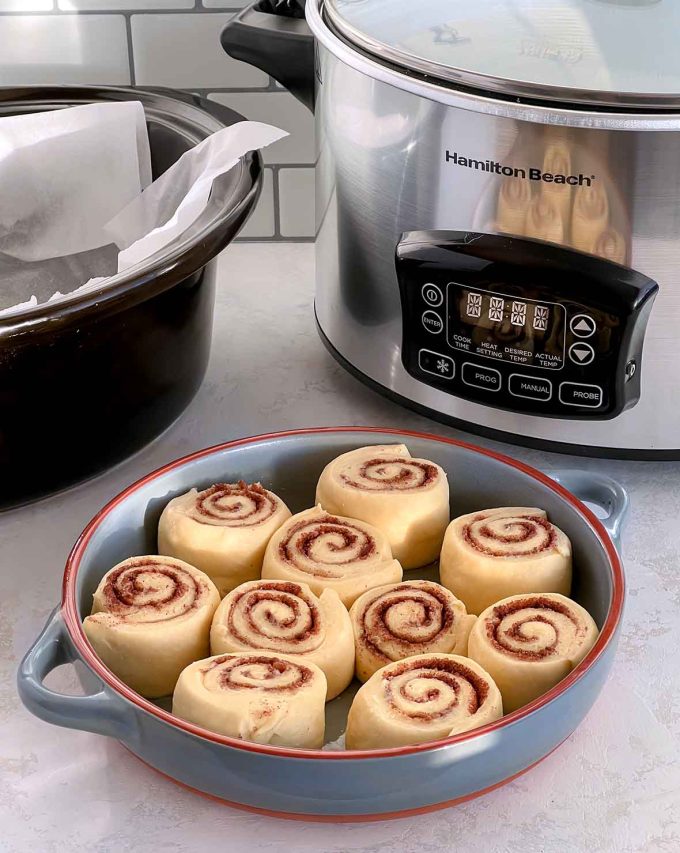 What can’t the slow cooker do, honestly? If you thought baking was one of the things that you can’t do in a slow cooker, you would be mistaken. Truth be told, I had never attempted it until now and boy, is it ever a game changer! And there are two ways to go about it – all at once, or make ahead and bake in the morning. Let’s dive in to how to make slow cooker cinnamon rolls. 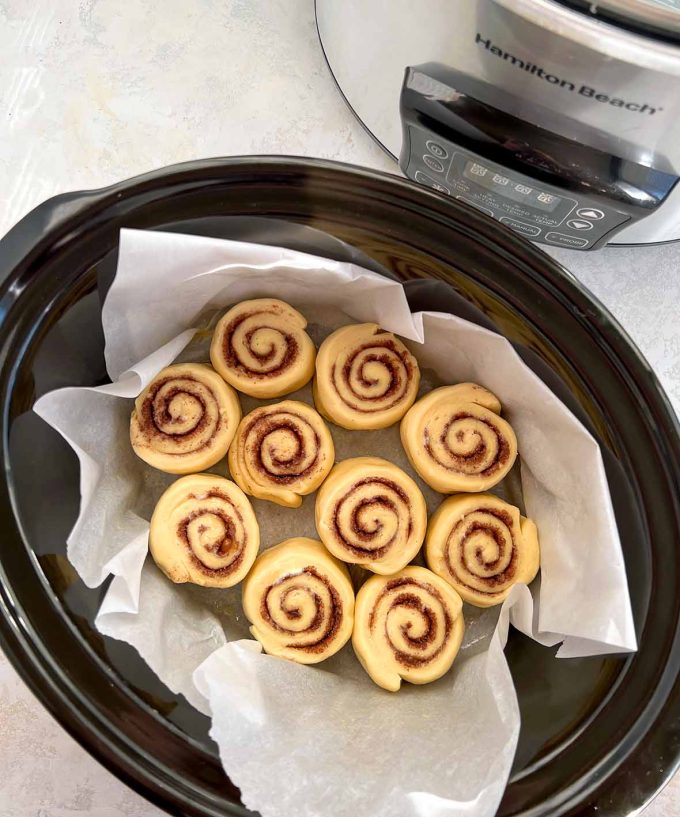 Why use a Slow Cooker? 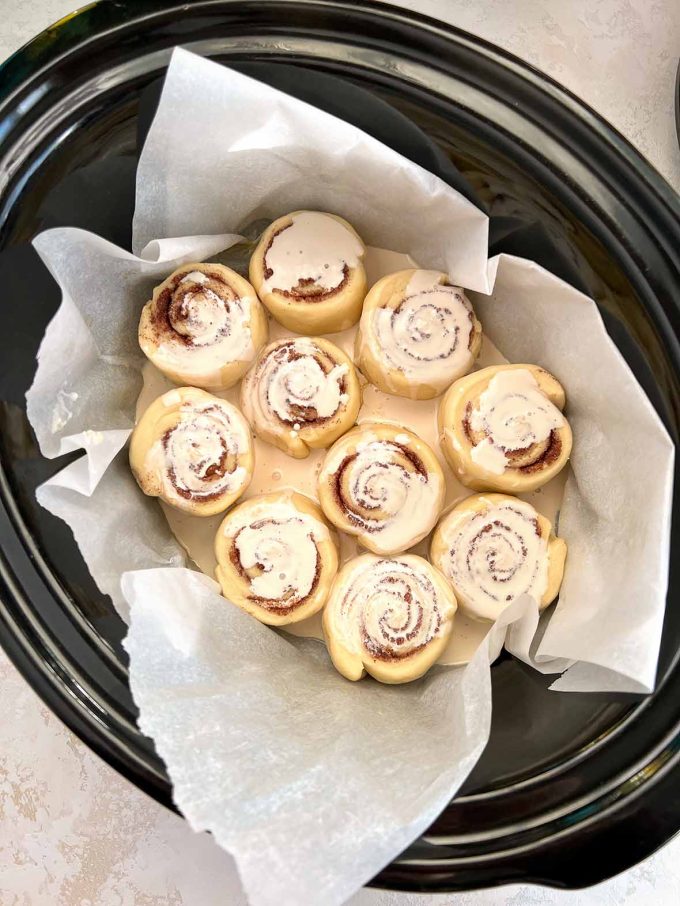 How to Make Cinnamon Rolls in the Slow Cooker 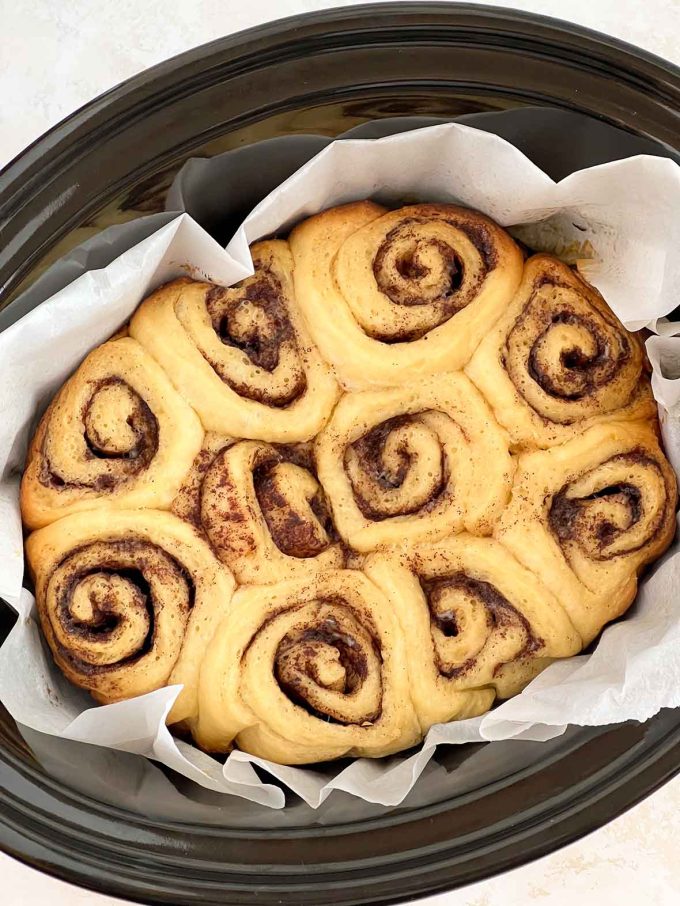 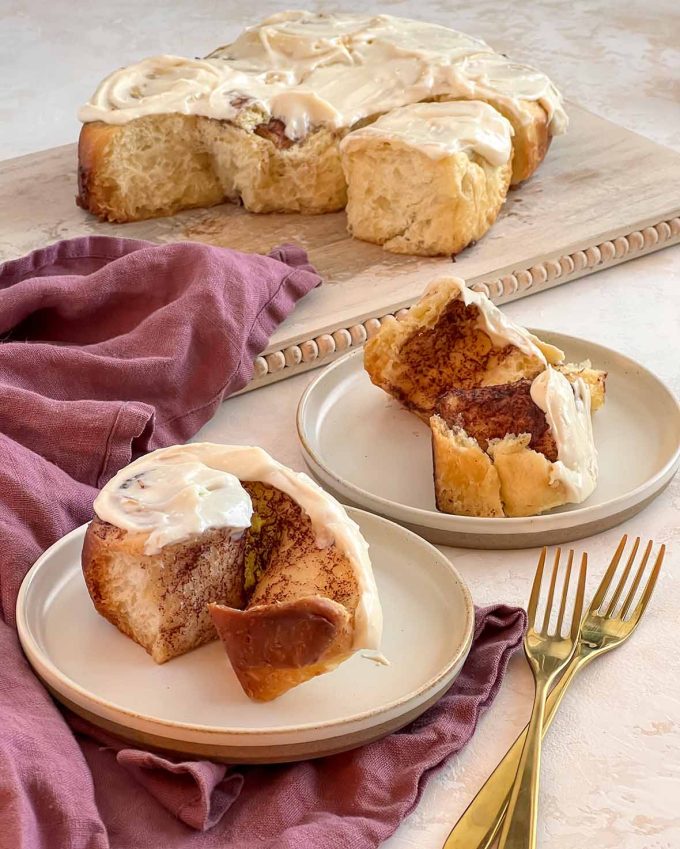 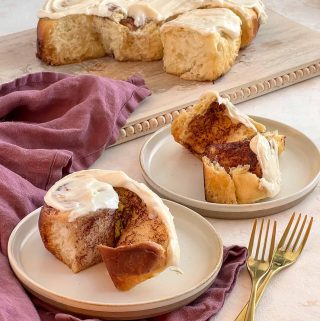 Overnight Instructions   Checking for Doneness
Did you make this recipe?Mention @culinarycool or tag #culinarycool!