I don’t often blog food holidays, but Pi Day is one of those food days I can really get behind.  This years pie is influenced by a recent trip to Central America, where almost everything is spicy. 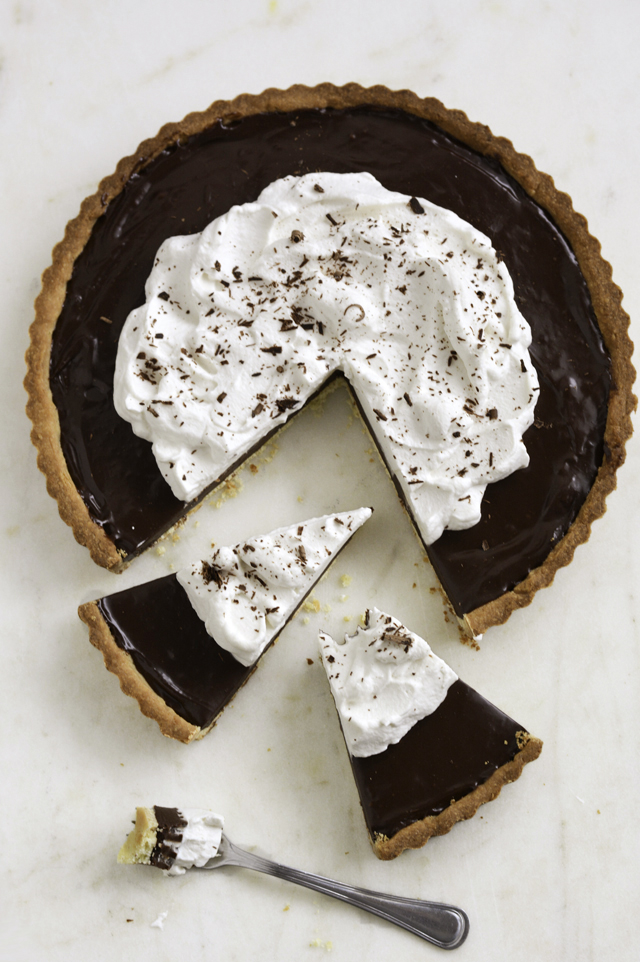 We just got back from one of the best vacations we’ve ever taken.  We visited Mexico, Belize and Honduras (to name a few), and sampled some excellent food.  Spice is the name of the game in these parts, and it really rejuvenated me, and gave me so many ideas for things to try when I got home. While in Mexico, I came up with this pie idea and knew I had to make it for Pi Day.

Admittedly this is more of a tart than a pie.  I’m a rule breaker, and I’m sure you can forgive me.  After all, this tart/pie features a sugar-cookie-esque crust and a silky, slightly spicy, chocolate ganache filling. 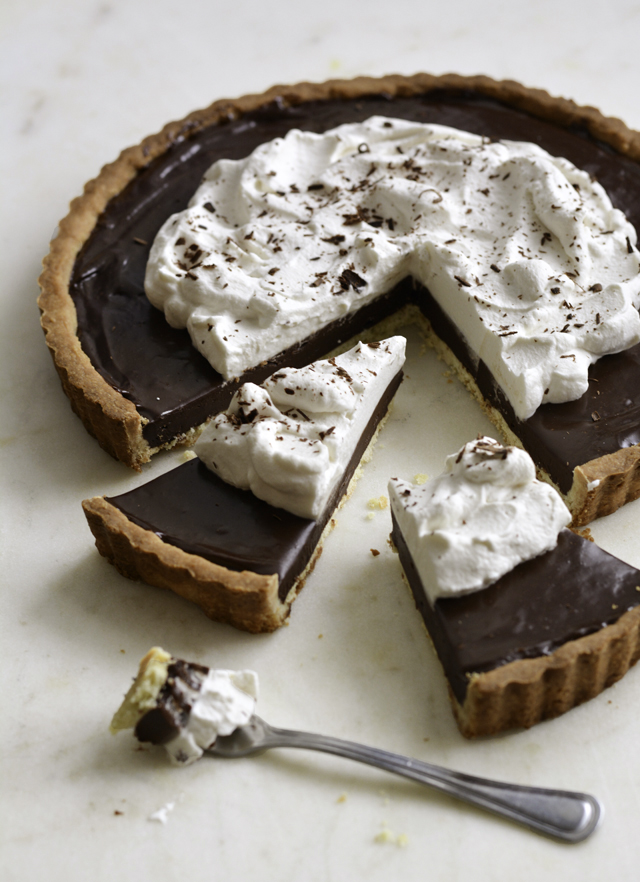 I made a version of this pie (sans the spice) in one of my classes, and most of the students didn’t think it would amount to much because it’s so simple. One bite, and they changed their minds.  One of the things I love about teaching cooking classes, is blowing minds. The recipes that appear simple and, dare I say, boring, always end up being class favorites.  I get a real sense of accomplishment when that happens. 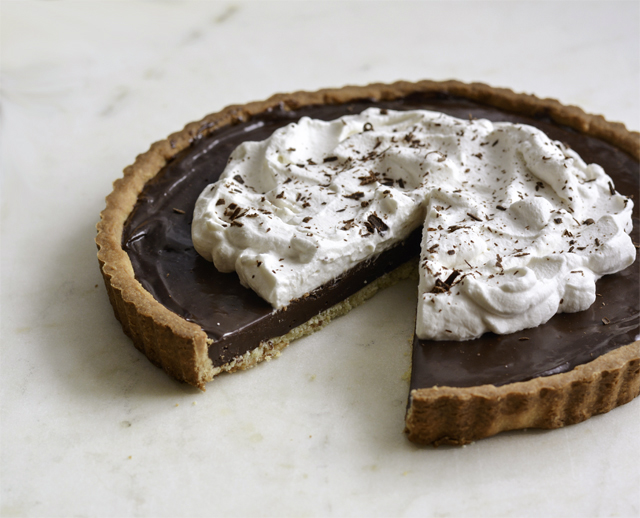 I used cinnamon, nutmeg, and cayenne to add spice to this recipe, and a little bit goes a long way.  Just a pinch of cayenne is more than enough, and same goes for nutmeg, because it’s powerful stuff!  Cayenne and nutmeg can be very overwhelming if you’re heavy handed when adding them.  The filling will steep for about an hour, and in this time, the flavours with develop.  If after an hour, you still want more spice, add a pinch more to achieve the level of spiciness you want. 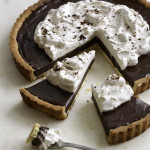 Happy Pi(e) Day! In honour of 3.14.15 I've whipped up a chocolate pie with a spicy Mexican twist.
Servings 9 inch pie

To Assemble the Pie

* A word on Cayenne: I found that about 1/8 tsp was just enough to know it's there, but next time I might try bumping it up to 1/4 tsp. The nutmeg and cinnamon also contribute to the spiciness.

** Mexican chocolate can be found in most ethnic aisles of grocery stores. 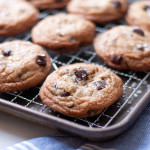